PH Due to Lung Disease

WHO Classification of Pulmonary Hypertension 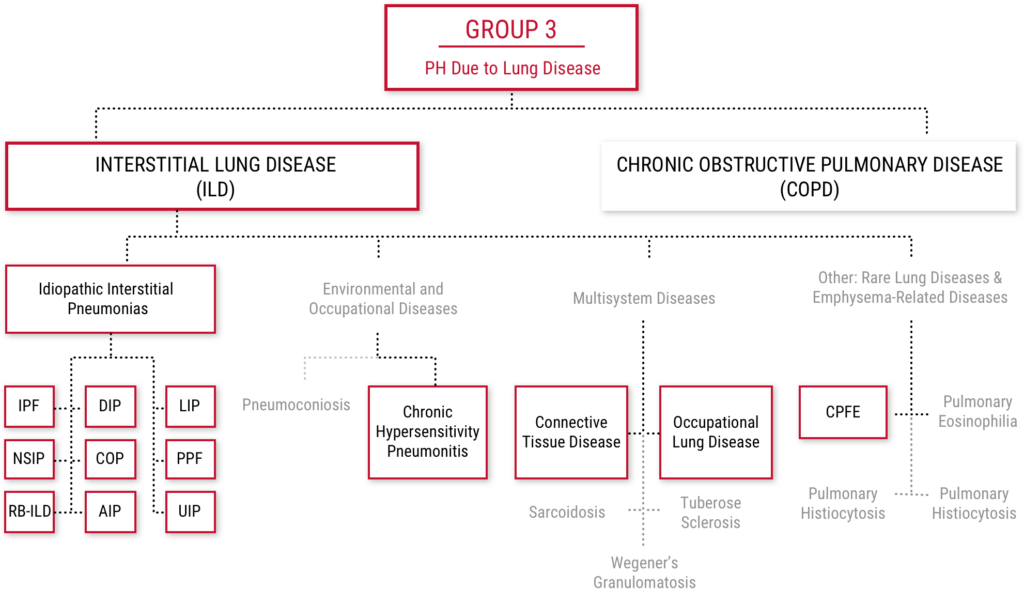 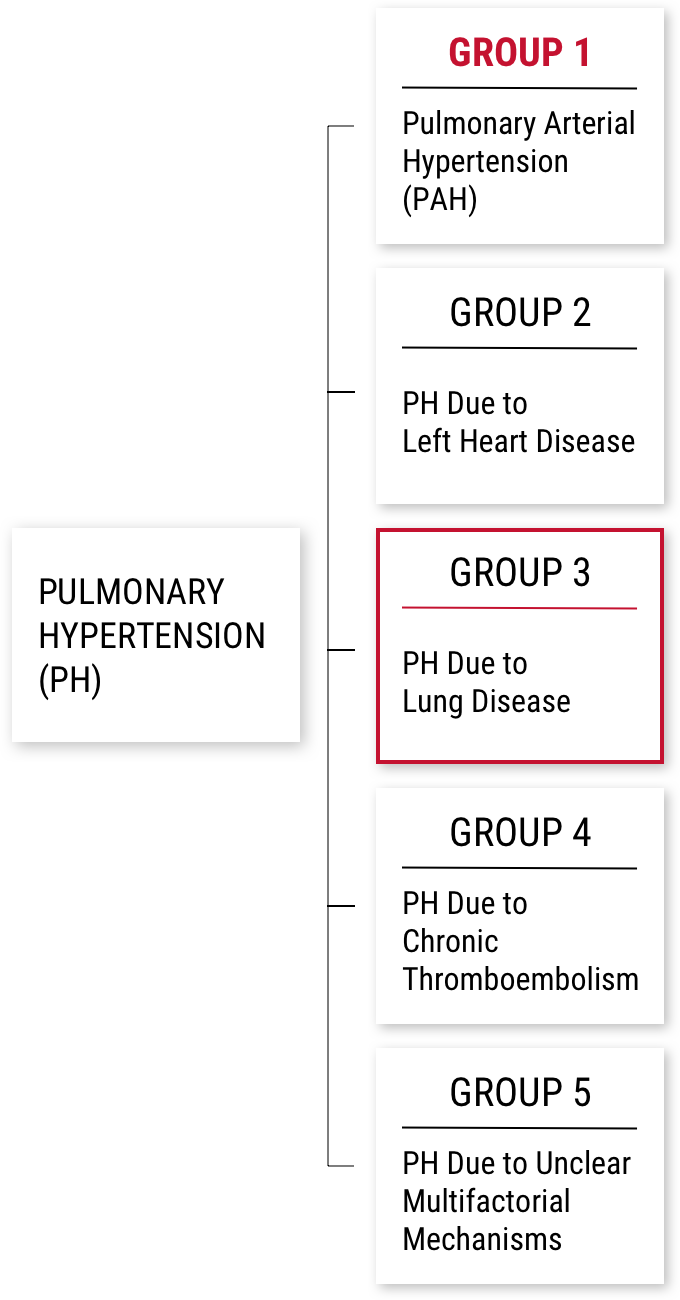 Tyvaso® for PH WHO Group 3 is investigational and not FDA approved.
Menu

WHO Group 3 pulmonary hypertension is caused by chronic lung disease and/or low levels of oxygen (i.e., hypoxia). Diseases that restrict the expansion of lungs when a patient breathes in (e.g., idiopathic pulmonary fibrosis, interstitial lung disease), obstructive lung diseases that make exhalation difficult (e.g., COPD), sleep apnea, and prolonged exposure to high altitude commonly underly WHO Group 3 pulmonary hypertension. In response to the impaired function of the lungs or more limited oxygen access, the arteries of the lung constrict in order to direct blood to regions of the lung that receive the most oxygen. The constriction of the vessels in the lung leads to increased blood pressure. 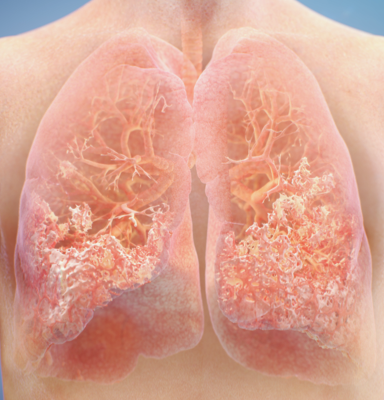 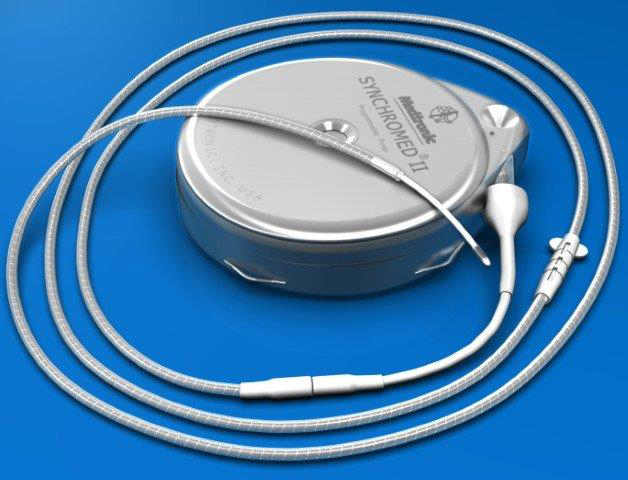 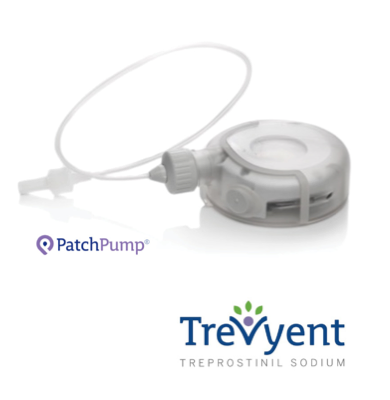 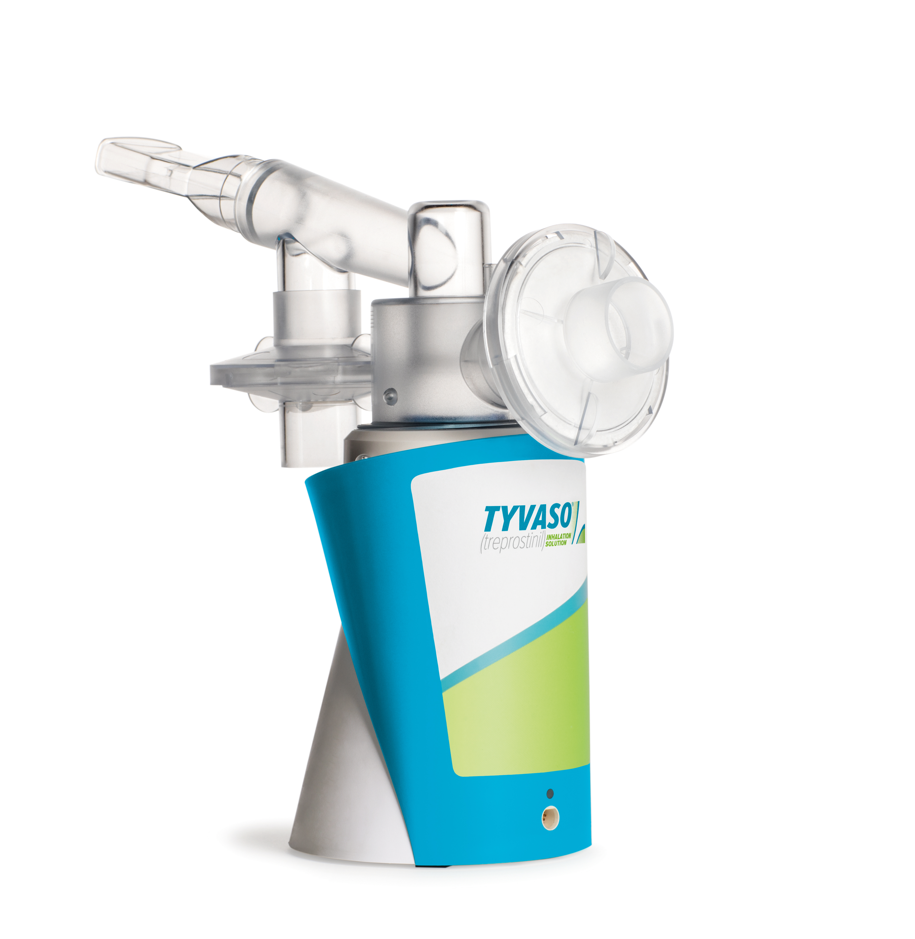 Phase 3 clinical trial with Tyvaso® (treprostinil) for the treatment of pulmonary hypertension due to chronic obstructive pulmonary disease (PH-COPD). 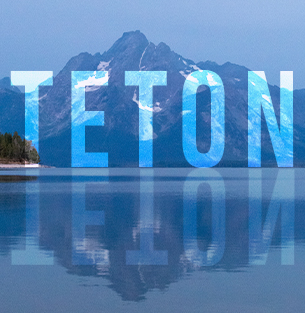 A Randomized, Double-Blind, Placebo-Controlled, Phase 3 Study of the Efficacy and Safety of Inhaled Treprostinil in Patients with Chronic Fibrosing Interstitial Lung Disease. 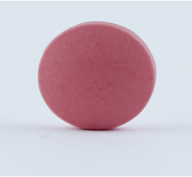 Oral prodrug being developed to provide increased tolerability and convenience through a once-daily dosing regimen. 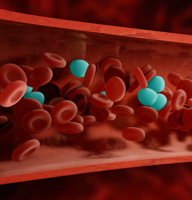 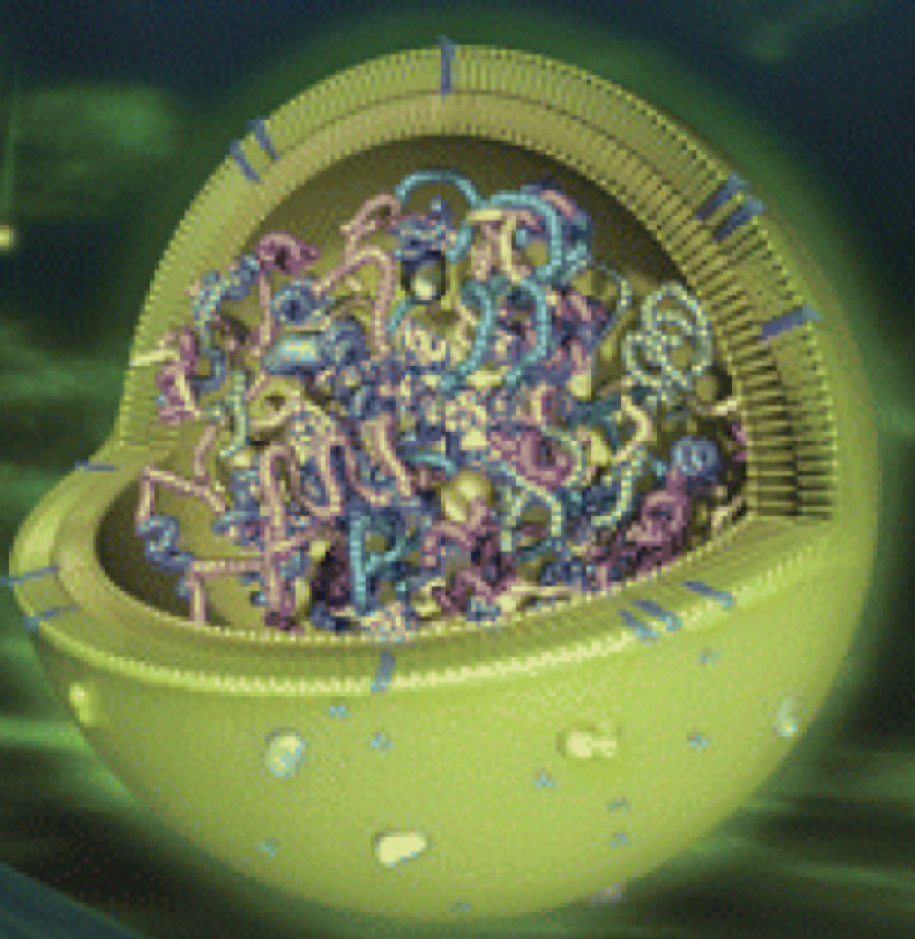 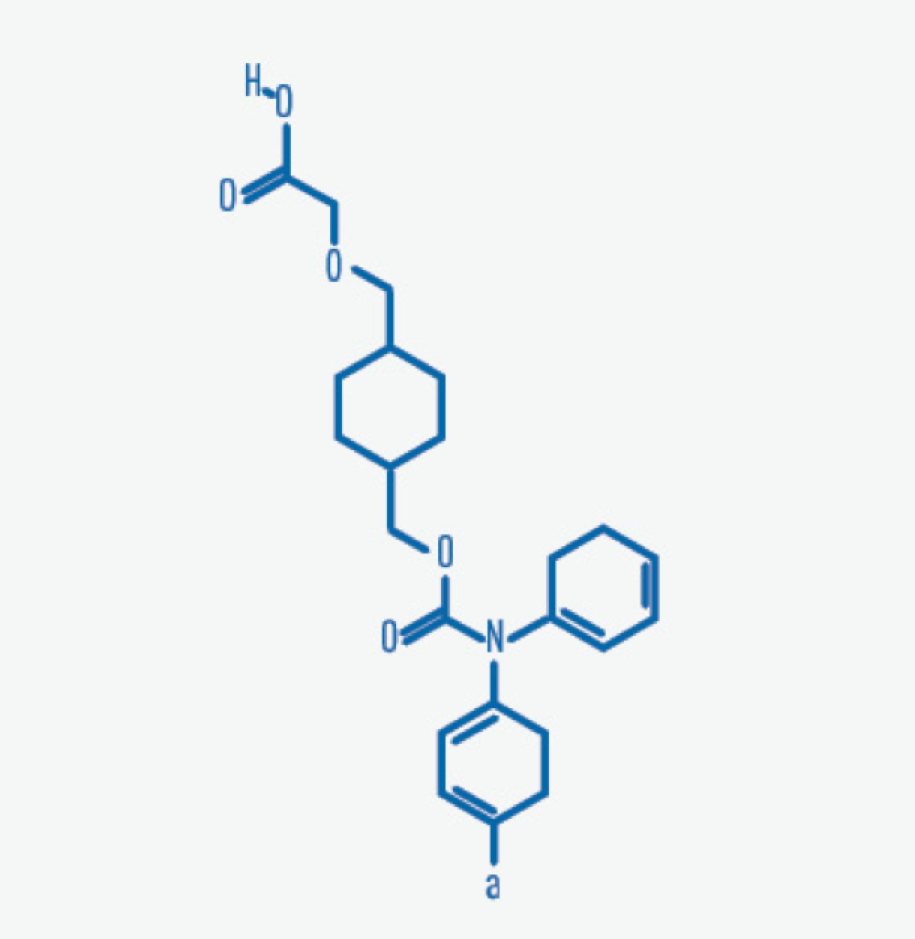 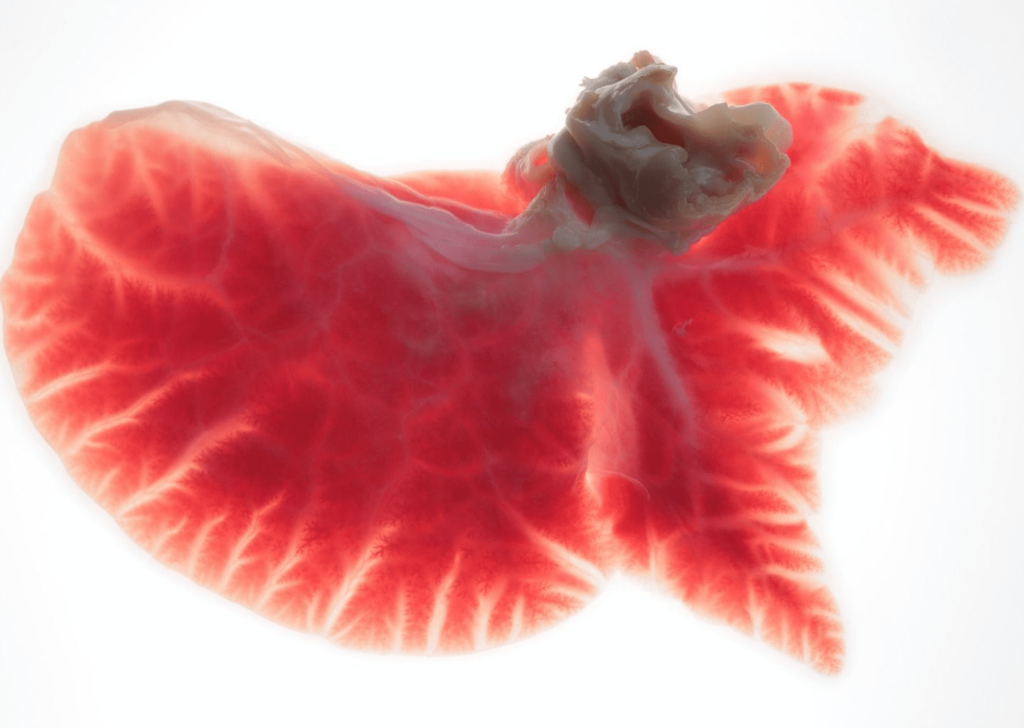 Unilobe is a decellularized porcine lung scaffold that have been recellularized with human allogeneic lung cells. 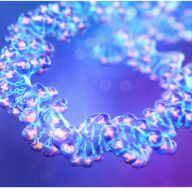 The TAL is a biomedical device that is being developed to provide respiratory assistance for patients who cannot receive a tissue-based lung, or who need partial or short-term lung support. 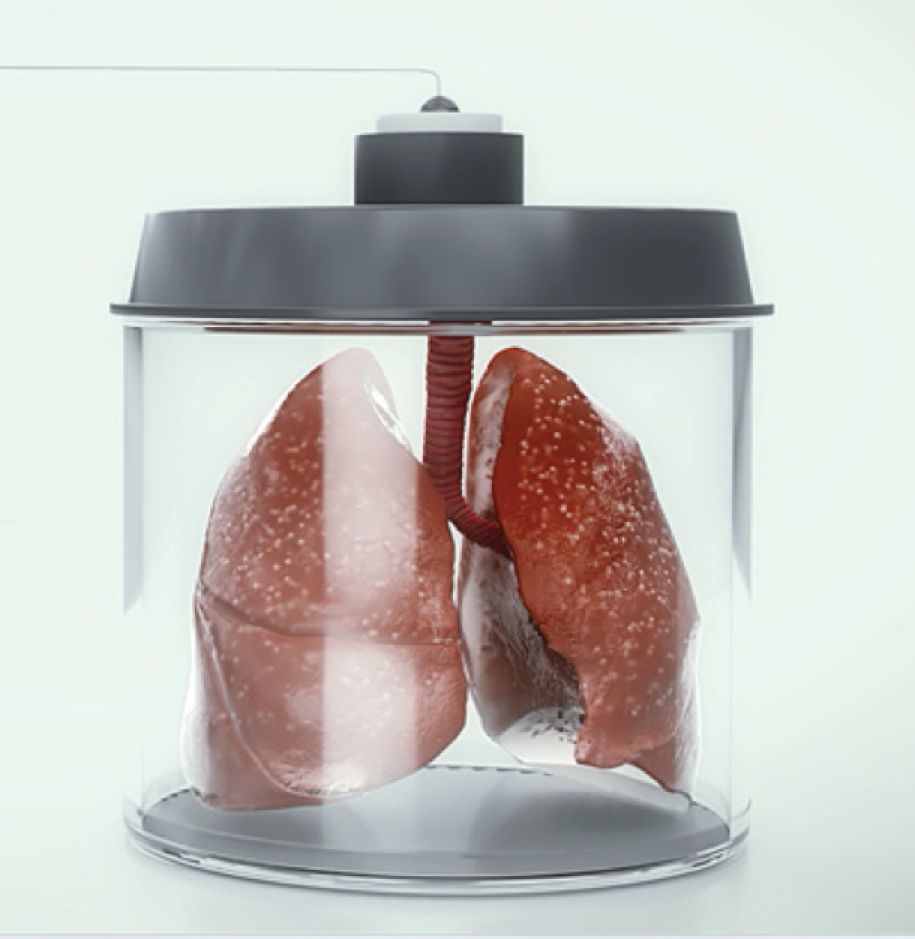 U-Lung is a 3D printed lung scaffold that is cellularized with either allogenic cells or a patient’s own cells.